It’s nearing the end of the year. This year I played my final ReGenesis shows, battled a few health issues, recorded a vocal session for the new Nick Magnus album, worked on new music library tracks and worked on the forthcoming album “ Light” - a collaborative effort with Brendan Eyre. The latter has been somewhat frustrating as various things beyond my control have been hindering me from progressing with the project as speedily as I’d anticipated. However, I’m moving forwar
Posts are coming soon
Stay tuned... 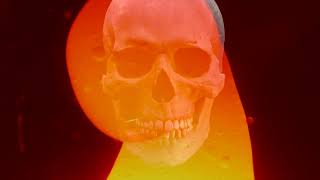